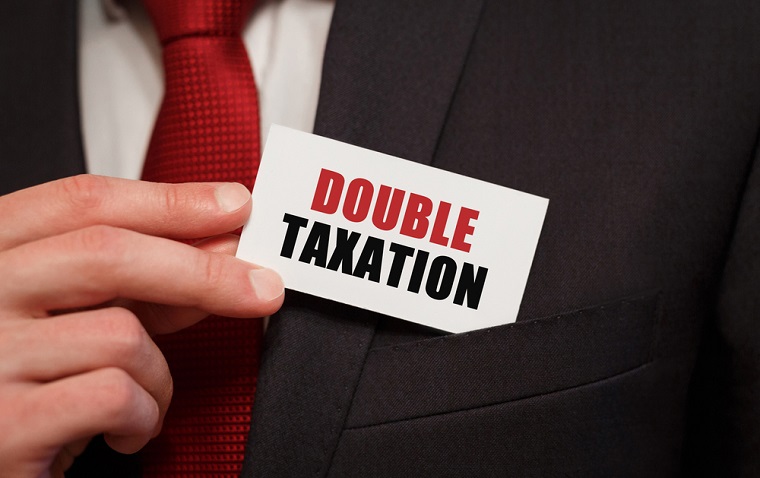 Before you get into the double taxation, you have to know the basic information on this topic. Double taxation is an agreement between two or more two countries. The basic use of this is the reduction of the amount of tax that your company needs to pay. If you are an international worker, you might also be included in the double taxation treaty.

If you are a foreign worker and you have to pay double tax, you should know how to avoid it. We are here to tell you how to deal with double taxation and how to go through the treaties to reduce the twice paid tax!

Your Double Taxation and Treaties Difficulties

Social security contributions are the amount of money you pay to the general government for receiving the future social benefit. However, when you are a foreign worker working in a different country other than your resident country, the amount of tax can be complicated. This is where double taxation occurs!

You might see unlawful foreign workers and income not taxed workers when their income is taxable. In this case, this is illegal. Tax is a must for all the workers and companies. However, when you work in a foreign country, you might face double taxation. You can reduce that by treaties

Double taxation treaties include income tax; value added tax, inheritance tax and all the other taxes.  Suppose, the European Union countries are on a mutual agreement to VAT under auspice of the EU.  In that case, joint treaty on the mutual administrative assistance of the OECD along with the Council of Europe is open for all the other countries. The same thing goes for the Italians working in Italy for foreign Companies in terms of double taxation.

The main concern of tax treaty is to lessen the taxes of a treaty country for the residents of another country so that they can reduce double taxation on the same earnings.

However, there are variations in the treaties when it comes to double taxation case. Let us know about it:

Here, we have only explained some of the specifics of the treaties. If you are facing the double taxation difficulties for you or your business, all you have to do is communicate with us! We will get our hands on that to solve it for you!

How does a tax treaty eliminate double taxation?

The double taxation is eliminated by the agreement of two different countries. The treaty concerns the taxation of paid interested and the paid dividends. Under the treaty, if you or your company pays dividends to the other party, the amount will be taxed at the maximum of 5% of the whole amount of the dividend. This goes for individuals along with any legal entities.

How can you avoid double taxation?

The methods of avoiding double taxation are by retaining income and paying salaries instead of dividends. On the other hand, you must employ your family. If you want to avoid it, go for double taxation treaties to help you out.

Do I have to pay tax in two countries?

We are always up for giving your our hands when it comes to any help regarding you or your company. When double taxation can really break the backbone of your company or you as an individual, it is better to hire someone that can take care of all!

And so, we will be there to get your out from these extra taxes to a better future! All you need to do is have faith in us!